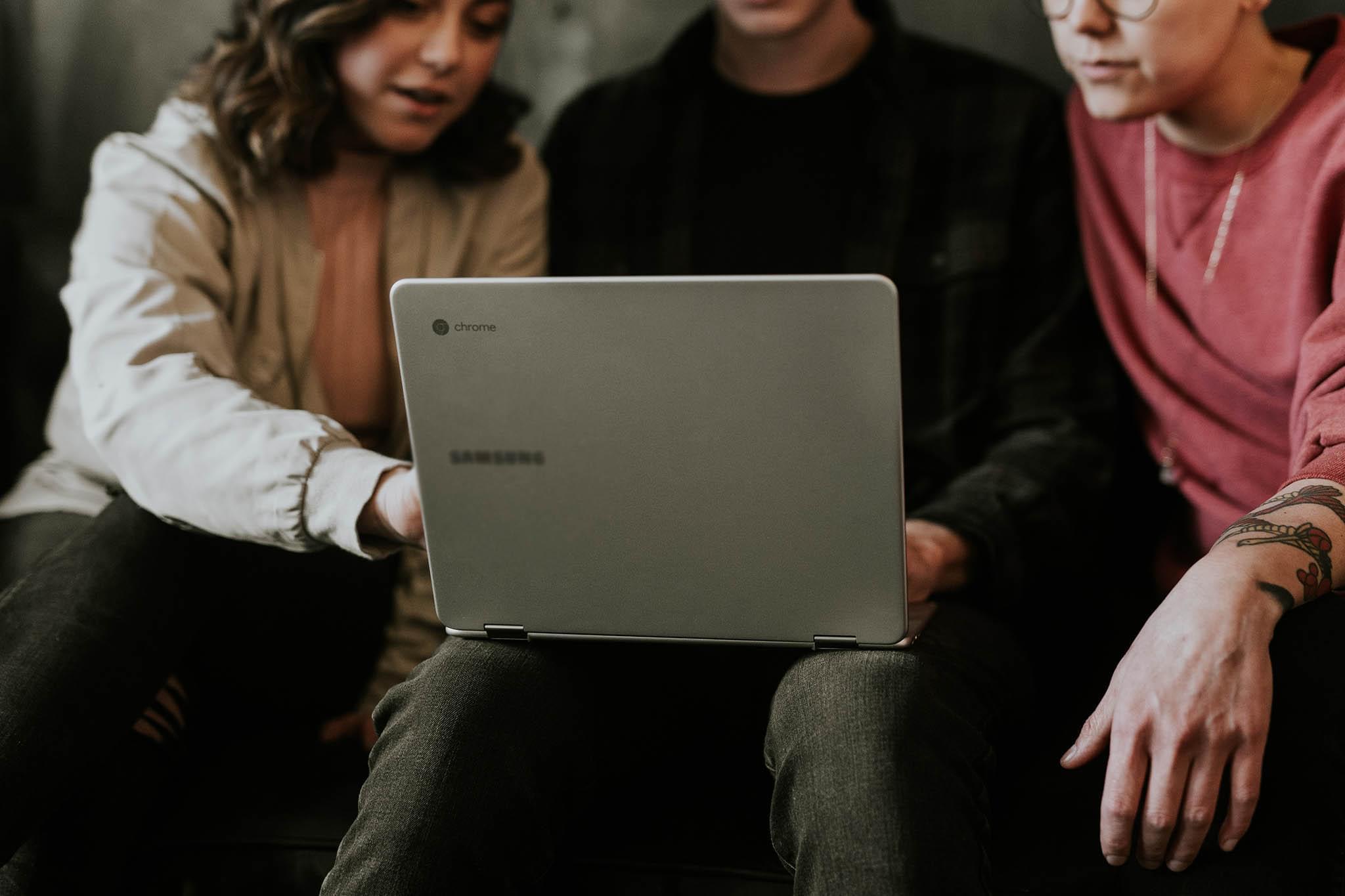 How to help a friend

If you have a friend who experiences violence from your boyfriend, you can help her by showing interest in her and offering to help her.

- Listen to her. Don`t jump into her speech.
- See her.
- Do not trivialize her friend`s behavior and support her so that she does not facilitate his violent behavior either. If she defended his behavior, if she said it wasn`t so bad, remind her that violence was a serious matter.
- Don`t judge her.
- Don`t blame her. She can blame herself for the violence she experiences. Reassure her that she is not responsible for the violence. Tell her it`s not her fault.
- Assure your friend that there is no excuse for violence. No one deserves violence.
- Provide her number on our crisis telephone number 0907 346 374, where we will provide her with support, assistance and specialized advice free of charge.

Myths about violence from the point of view of a girl`s friend who experiences violence in a relationship: 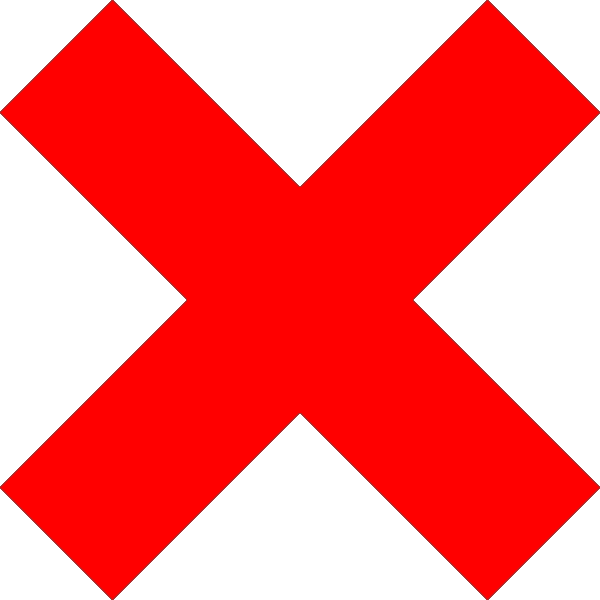 Myth: Why should I solve her problem - isn`t it just her personal problem? 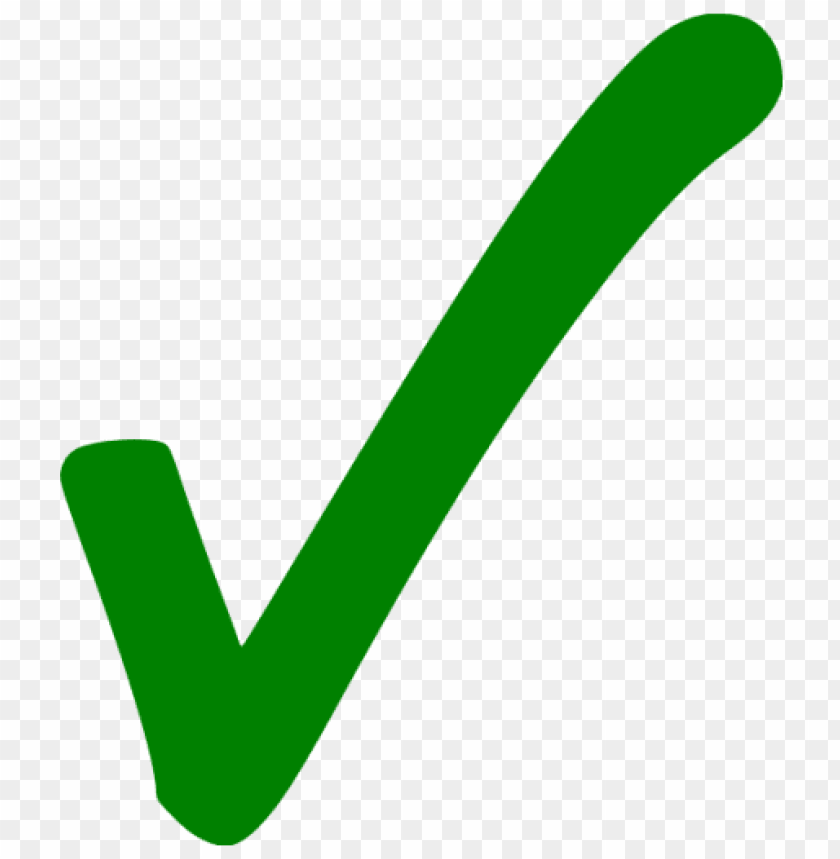 Myth: It can`t be that bad.

Reality: Women and girls tend to downplay violence. Violence from a friend is a common cause of women`s injuries.

Myth: Violence cannot happen to my neighbor or my friend, her relationship is short.

Reality: Violence is taking place throughout society, and no place is immune. According to our internal statistics, 20% of girls in secondary schools have experienced violence, whether direct or indirect (violence is experienced by a family member, acquaintance, neighbor, friend). Warning signs of violence in a relationship can be observed at the beginning of the relationship.

Myth: She had to provoke him.

Reality: The perpetrator is responsible for the violence. A friend`s behavior is not a reason for someone to commit violence against her.

Myth: If it was that bad, she would leave him.

Reality: No relationship is easy to end. Especially the one in which a friend commits violence is difficult to end. A friend may be prevented from leaving such a relationship by, for example, fear for her health or life, hoping that her boyfriend will change. A friend can be financially dependent on him, a friend can blackmail her, etc.

Reality: Violent men usually have a mask - a double face. They show one in public, where they can be nice, charming, funny, helpful, gallant to their girlfriend, while their other face shows only in private in a relationship - between the four walls, without witnesses. You don`t know what the boy behind the door can be, so trust your friend.

Myth: If she wanted help, she would ask for it.

Reality: Your friend may be afraid to tell anyone about her situation. He may be ashamed to talk about what he is experiencing. She `s not sure how you react.

Myth: It seems to me that my friend doesn`t even want to see me. I don`t even know if we`re still friends.

Reality: In a relationship, the rapist often tries to isolate his girlfriend from his girlfriends, his family. He wants total control over his girlfriend and he doesn`t want her to talk to others. It`s important to try to let her know that you`re still here for her and you`re worried about her.